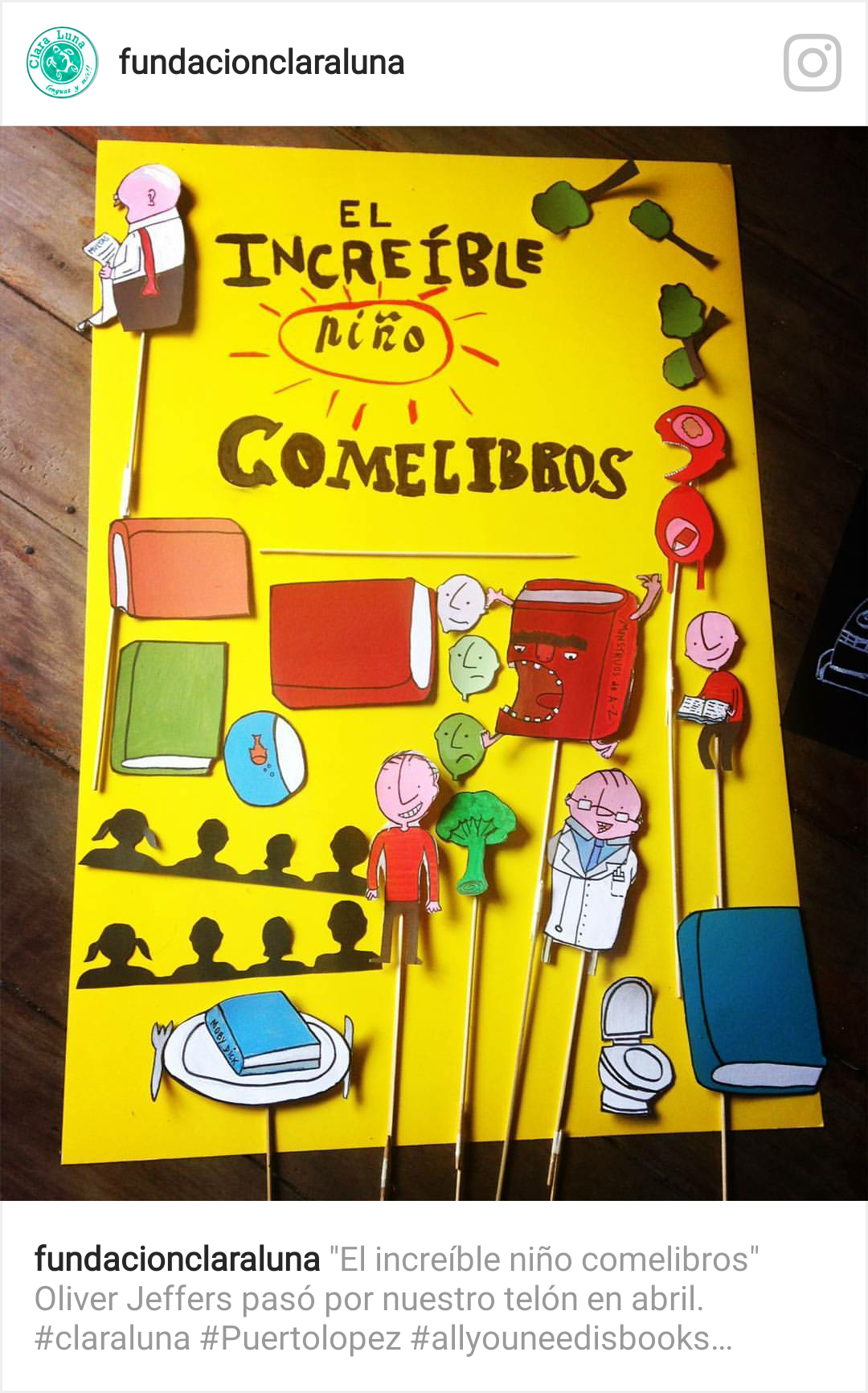 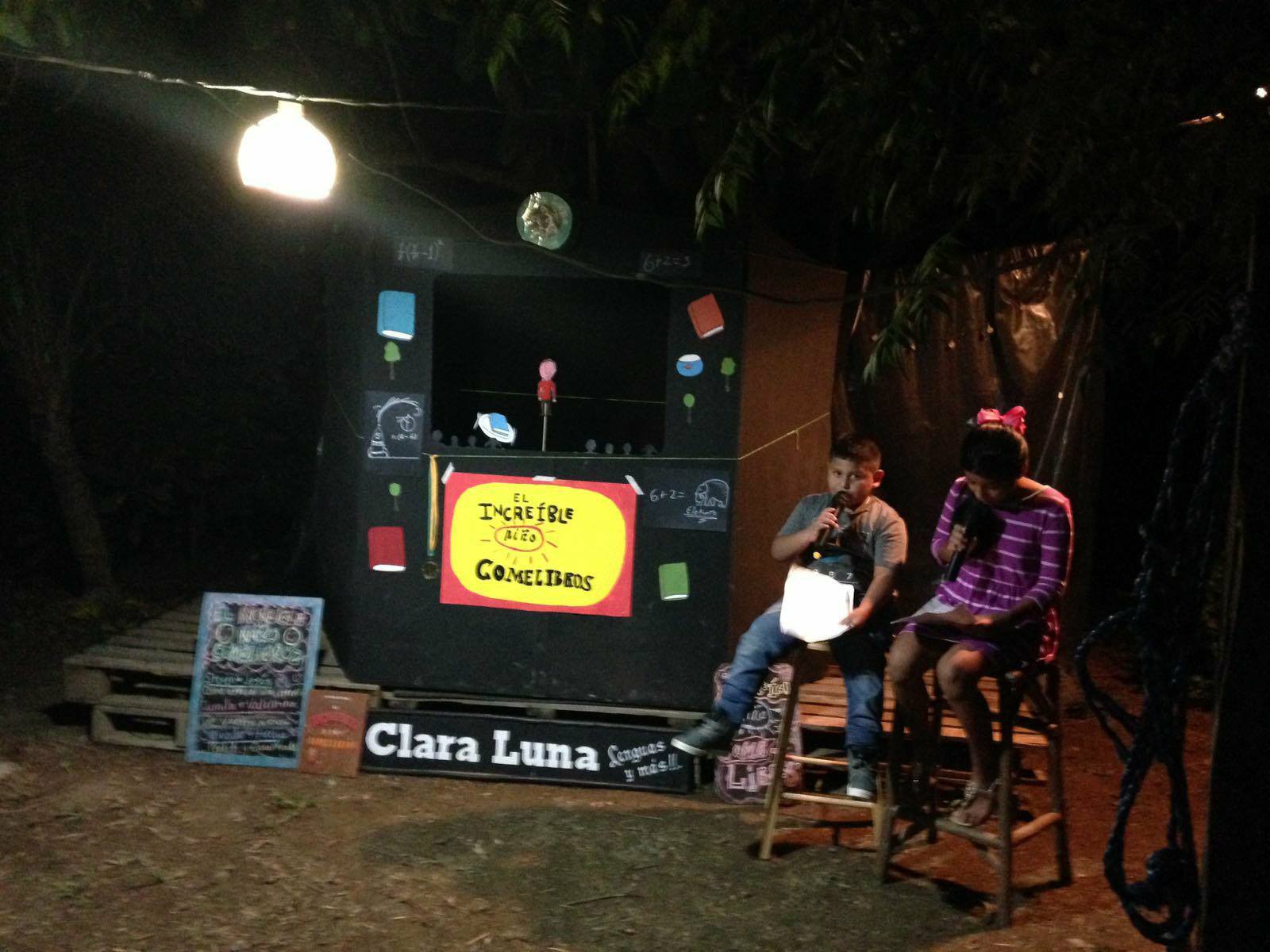 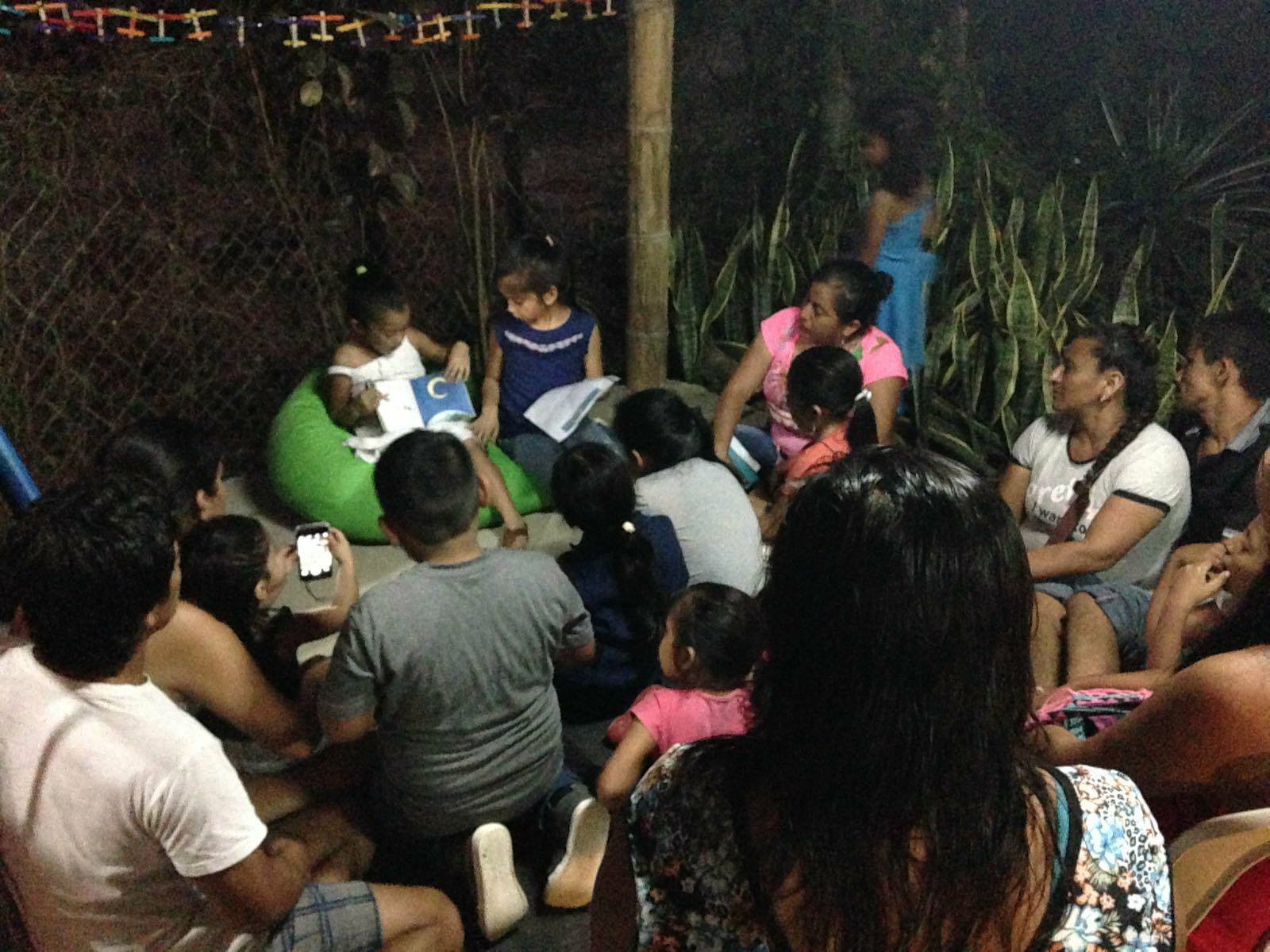 On Tuesday April 13, a group of us from Clara Luna went to the center of rehabilitation of marine fauna at the National Park of Machalilla. There we took part in releasing a rehabbed sea turtle back into the ocean. The center was so nice and it was wonderful to see turtles that I think are such amazing creatures. As told by the director of the center there, 87 turtles have been rescued, rehabilitated, and been released back into the ocean so far in the last four years since the establishment of this rehabilitation center. Most of the turtles that need rescuing are injured because of human activity in the ocean. Broken shells and cut off limbs from the propellers of boat engines or swallowed fish hooks and plastic bags make up most of the injuries that turtles are subjected to by our actions.  Yulexi, the turtle being released back into the ocean was brought in with a fish hook stuck in her throat. Yulexi was operated on and treated for a period of 8 months. While I was there, I felt like I was a part of something incredibly hopeful which is that there are people out there working to help creatures that we are blindly pushing into extinction. Unfortunately, we were told that this is the only center of rehabilitation for turtles in all of Ecuador, but at least there are some people that care and have saved 87 valuable lives. So please if you are in the Puerto Lopez or Machalilla area dedicates some time to visit the center and volunteer. You will not leave the place feeling disappointed but rather proud and accomplished because you would have been a part of helping, taking care of, and rescuing the incredible sea turtles.

On Friday April 21st, Clara Luna organized an event for the World Book Day. The event consisted of three different readings of books written by Oliver Jeffers. The books were: Perdido y encontrado, De vuelta a casa, and Como atrapar una estrella. There was also a play performed based on the book El incredible nino comelibros, along with a song sung by the kids (Twinkle, twinkle little star). Many parents and kids from Puerto Lopez attended the event, and everything went great. The atmosphere was magical and the kids preformed amazingly. At the end of the event hot chocolate and snacks were offered to all the attendees.